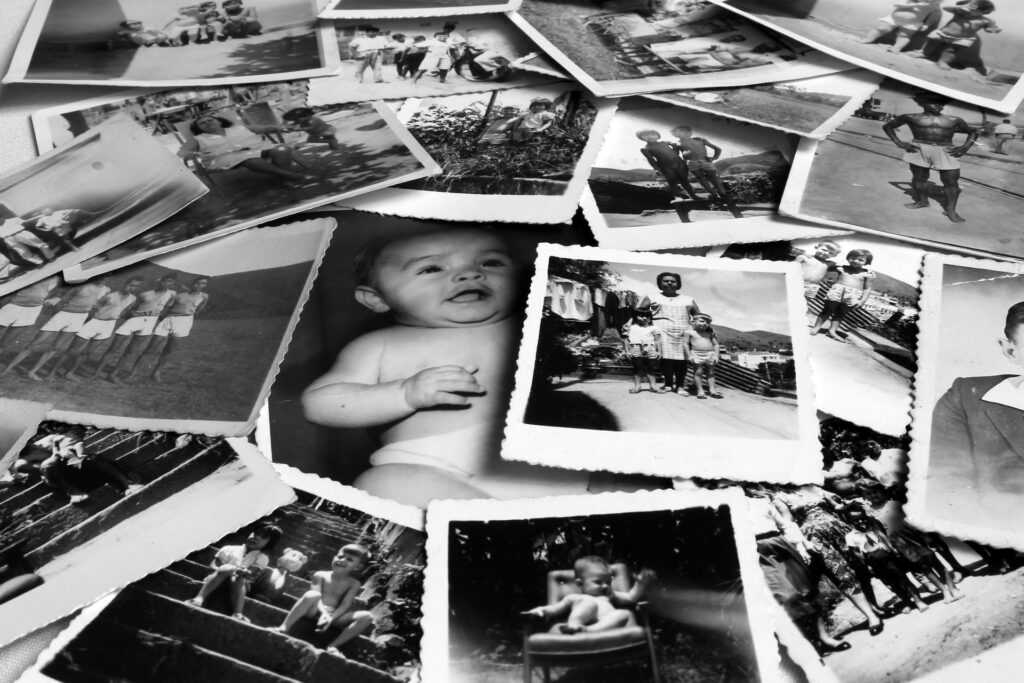 Every now and then, my brain goes traveling down Memory Lane for no specific reason. And it comes back with a totally random very specific piece of my past.

Usually something that has to do with my childhood.

Chéri is very familiar with these Family Flashes, because I always feel the need to share them with him, when they happen.

I thought I’d start a little series, like a scrapbook of these tiny bits of my life.

This time we’re rewinding a little less far back…

I was about nineteen, second year in college. Right in the middle of my first real and reciprocated love story. Absolutely guilty of puppy love.

My then boyfriend and I were waltzing between classes, parties, and learning to make our way into adulting. There was a huge gap between my world and my boyfriend’s. My family was in the middle class, and both his parents taught at our hometown university (actually, his mother was the rector of said university).

Dad had made it clear that if I wanted a ride (with a few little exceptions) I had to buy my own car (Dad has always been a wise man). But my back then Chéri had access to his (somewhat rich) parents’ car whenever we needed it.

Apparently, during one of our rides, we broke a little thing on the car’s dashboard. Seriously, I don’t remember it at all, but the next time I came over to their house, my then father in law called an emergency meeting.

”You broke -whatever widget- in my car, last time you borrowed it” He said.

We looked at eachother, and agreed that we’d gladly pay for the replacement of said broken widget.

Which didn’t please back then father in law.

”Paying to replace it just rhymes with contempt”.

I have to say, back then I didn’t understand. We were accepting the guilty judgement, and were willing to pay for our bad.

But after all the years that passed after that incident, I did experiment moments when people did break some of my things, just suggesting to replace them. But it isn’t the same. Now, I get it.

I never got to tell him, but my then boyfriend’s dad thaught me a good lesson.

Did any of your early inlaws teach you any lifelong lesson too?

My Tweets
Join 3,441 other subscribers