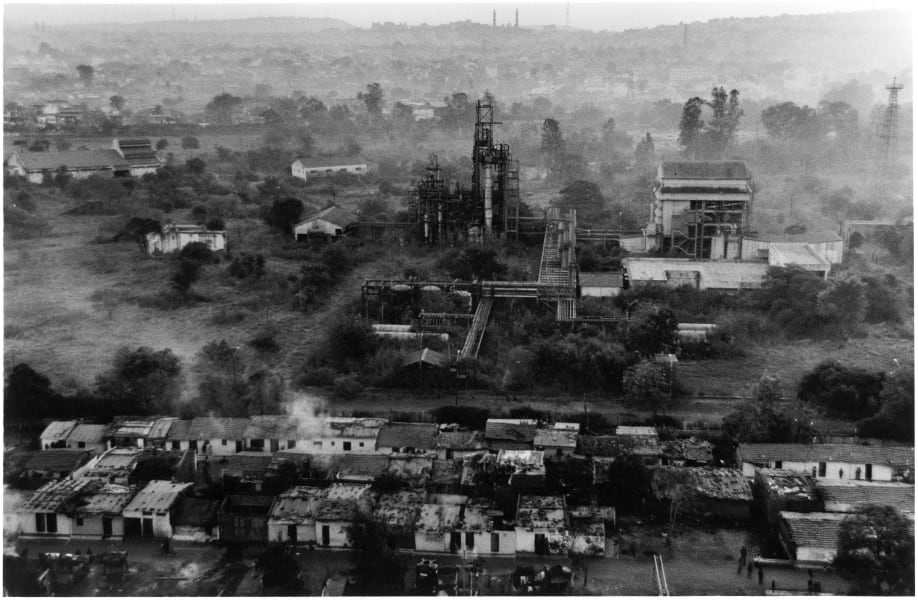 Mahul was running as fast as he could, among the panicking crowd.

Helplessness was as thick as the mysterious fog that was invading the poor neighbourhoods. Around him, people screamed and cried, some of them falling to the ground like flies.

The young man wished he could stop to help, but he was already pushing the convulsing body of his younger brother, Ankit, in a wheelbarrow.

The only thought running in Mahul’s numbed mind was ”What just happened???”

Just minutes prior, the brothers were sharing the long walk home after finishing their work shift, and there had been a loud growling in the night’s stillness, quickly followed by a choir of sirens.

And then this mist had wrapped itself around them, like a killing blanket.

The wheelbarrow hit a rock, and Mahul tumbled over the improvised gurney, rolling next to Ankit’s now inanimated body. There was no time to waste, and the eldest brother pulled back the hem of his t-shirt over his mouth and nose, and placed Ankit in the bucket again.

The fumes burnt Mahul’s eyes, but he didn’t mind not seeing the madness around him, it really was all for the better. As long as he could get them away, very far away from Bhopal, his big brother’s job would be done.

Little did he know, while running away from the disaster, that the sweet life Union Carbide had flaunted before thousands of his people’s eyes, would cost them way more than they’d ever bargained for.

I must say that I am extremely pissed at myself, as I post this… A couple of months ago, I subscribed to participate to the NYC Midnight Challenge that was taking place this weekend. I thought that all the previous challenges I had previously participated in, were giving the whole weekend to submit our stories. But I read the invitation email too quickly, and the closing time was midnight, yesterday!  Dang it!

So much for the (slim to none) chance to make it into the second round… But anyway, just so you know, my assignement was the following; Genre – Historical fiction,  Action – Pushing a wheelbarrow, Word – Sweet.

I hope some of you will enjoy it…