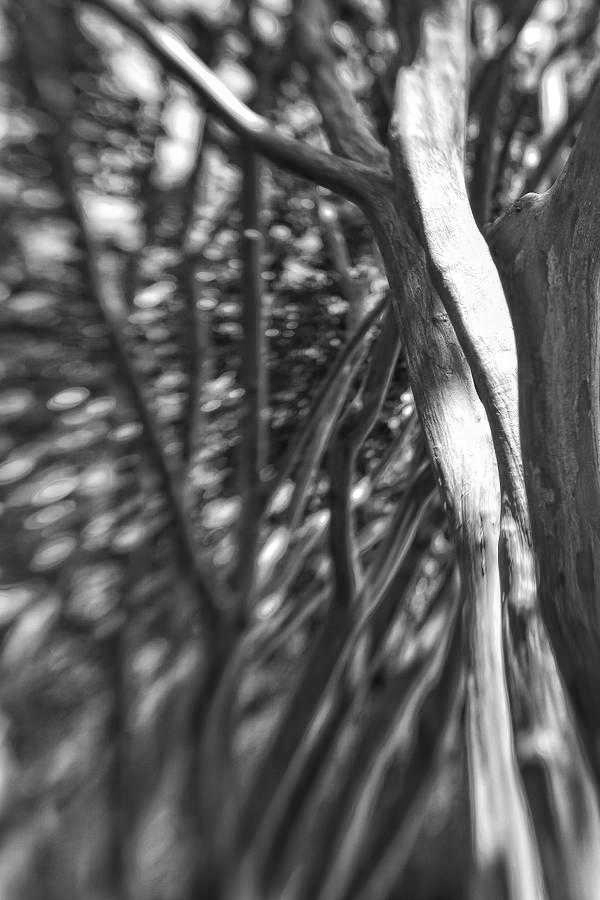 I remember hearing people say how they had blocked souvenirs about their past, until one little thing had unlocked them. And I could hardy believe that such extensive memories could be ignored by one’s brain for years…

It just seemed like these people just didn’t want to remember these moments or events.

You might have read my post Dark times, where I expressed my worries about one of my grand fathers, that might have been one of the victims used as guinea pigs in the fifties and sixties…

So yesterday, I asked Mom if she could check if there was a possibility he would have spent time at the Allan Memorial Institute during the MK Ultra experiments that happened there.

I think that every family has its share of secrets, and weird, hidden events. Mine is no exception.

On my mother’s side, my grand mother got married and had my mother, and my uncle. My grand father had a mental health condition (schyzophrenia, to my knowledge), and had to be hospitalized for quite a long time.

My grand mother went on with her life, and raised her two children by herself. She was a hairdresser, and worked from home. She was a very ahead of her time, strong woman. I know that on a couple of occasions, Mom and my uncle saw their father while walking around town, after he got his discharge from the hospital. But Grandma had made it clear that he was dangerous, and they always made sure not to get in contact with their dad.

Grandma met another man, fell in love, and remarried. They had two little girls, and even if the man that I called Grandpa until he died equally provided for his now four children, there was always an implicit feeling that he preferred his own offspring. Not by a lot, but still.

Because of that, even as a young child, I knew the basics of our family background. I knew that Grandpa wasn’t my biological grand father, but Mom’s father was not to be asked about. I always considered Grandpa as my one and only grand father on that side of my family.

When my mother got the news that he had died, she gathered Little Bro and I, and explained to us that her father had just passed away. I was seventeen at the time, and it hit me like a ton of bricks. In my mind, I hadn’t even imagined that he might still be alive. To me, that blurry grand father figure, and his dangerous aura were things of the past. I had considered him dead all along.

I had never asked. And he was now dead.

We went to the funeral, and I still remember the four roses on his coffin, wearing Mom’s name, my uncle’s… Little Bro’s and mine. Because we were his only descendents. I had never seen that man but I cried and cried, and for a moment, I was mad at Mom for never telling us that he was still alive. I remember how obvious it was that my uncle was his son. They looked so much alike.

Mom was his will executor, so she spent some time in the senior home where he spent his last years… He lived with schyzophrenia until the end, and the only anectote she mentionned, was that his care taker regularly had to go to his room, late in the evening to tell him that his friends had to leave for the night because they were being too noisy, and that they could come back the next morning. He probably heard voices, and talked back to them quite loudly, keeping other residents awake past bedtime.

Time went by. Decades did. I never asked for more.

But today, Mom sent me a note through Messenger, saying that she had checked, and that her father had never been treated at Allan Memorial Institute. That was a relief. But he had gone through intense electroshocks, and heavy medecines.

I felt sorry. I didn’t want to imagine what he had gone through.

Mom told me that he hadn’t had a great childhood, to say the least. My (well, not so) great grand father was a strict and angry man that beat his two little boys and his wife on a regular basis. The two boys also had an elder sister that took care of the whole household, which apparently kept her from getting beaten too.

This was the first time I heard about my grand father’s sibblings.

Mom also mentionned that she had met my grand father’s brother when she was dealing with the will. He was also seriously affected by a mental condition, probably caused by his childhood beatings.

She told me that a couple of months after her birth, the company he worked for had gone on a strike, and never went back to business. He had lost his job just after buying the house where Grandma, Mom, my uncle and he lived. He dove into deep depression, and things started swirling down from there (again… brand new info).

That’s when the electroshock treatments were prescribed to him.

And then, I dared to ask…

Did my biological grand father even know about me and Little Bro?

The answer broke my heart.

Mom explained that once, a meeting was planned, with my uncle and our little family, but apparently, Grandma had objected, and the meeting had been aborted.

I knew this whole story was taboo, but I needed to ask..

Do you remember why she didn’t want us to meet him?

Mom didn’t, precisely. But she mentionned that the last time she had ”seen” him alive, was when she was thirteen (she’s now almost seventy years old) and she still could recall how scared she was of him back then.

It was a different generation. The knowledge about mental illness wasn’t what it is today (hey! I went through severe depression, and didn’t have to suffer what Grandpa did). Who was I to judge?

Mom put in words exactly what I was thinking myself…

I wish I could have been there for him, more than just to lead him to his last rest.

I am guessing there is a lot of guilt in my family. Mine, Mom’s… Maybe Grandma’s.

I am thinking about asking more questions, knocking more walls down. I need to know… I just need to.

And I hope, If there’s an afterlife, that Grandpa is happy that we are, at long last, re-writing him into our lives. Because, though he might not have known about his grand children, we know about him.

And I care about his (past) life! And I’ll get to know him better.

I love you, Grandpa!