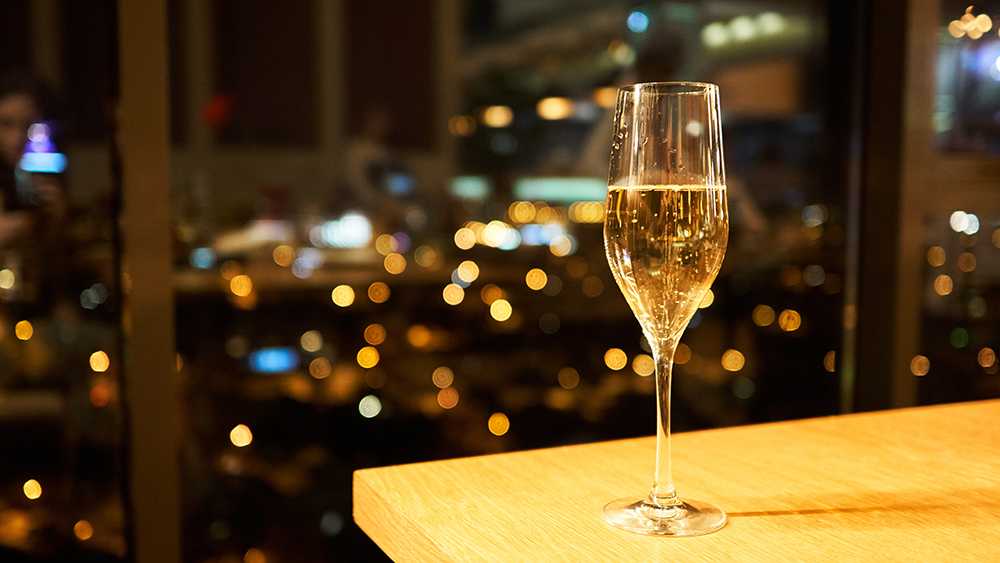 She filled her glass to the top…

It would have been a sin to let such a fine bottle of Dom Perignon go bad. She brought the flute to her ruby lips, and sipped slowly on the precious nectar.

She kicked off her stilettos, and trotted back to the living room, bringing the bottle along. She sat on one of the sofas, in a very lady-like way, and took another long sip, staring across the room.

Sam, Sam, Sam… What am I going to to with you now?

Her boss had been a complete asshole from day one. And not only with her. Most of the feminine staff of the firm had suffered his indecencies, and the rest of them, those who didn’t turn him on, had been treated like shit.

You’ve been a bad boy, Sam. Really, you brought this on you.

Getting herself invited to the loft had been easy, she knew how to use her charms. She had almost thought about giving him a second chance, if he had behaved as a gentleman. Which he hadn’t. And her second nature had quickly taken over.

Now Sam lay on the floor, skull cracked open by one of his favorite Japanese katanas. The blood spatters would take long to clean, but she was a neat freak.

She stared in her ex-boss glassy eyes. She giggled, filling her glass once more.

Where are we going to hide your body, Sam?

She knew exactly where.

My Tweets
Join 3,405 other followers