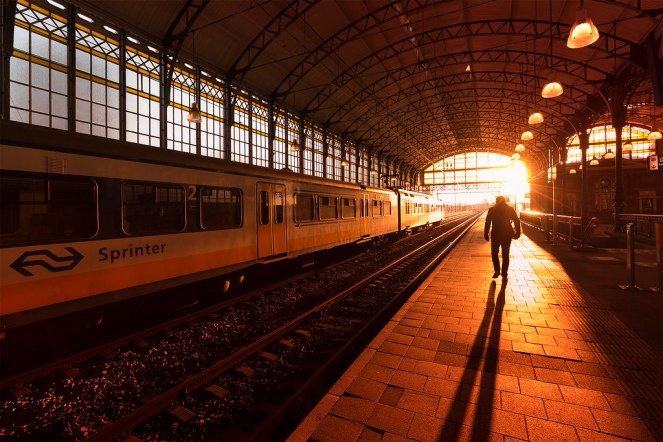 To conclude the November Notes 2019 Challenge, here is a suite to a previous story of mine: The road home

He had awakened way before the first sunray had even thought of peeking over the horizon. He was surprised he even managed to sleep.

For a moment, he doubted this whole thing was just a dream.

The house had been so empty for months, now. He wasn’t especially gregarious, by nature, but after sharing his home for almost ten years with his ex, it felt weird to be the only one living there. Not that they interacted that much anymore, they were more like roommates than lovers. Oh, he had been in love with her. Or, so he thought back when they had met.

He poured himself a mug of coffee, and checked his cell phone, to see if she had left him a message.

At the station, will be there in about three hours.

Ten years… He had spent ten years just being comfortable. Past the first couple of months together, it had been more of a partnership than a love story. He could have kept on going for ten more years, if he hadn’t crashed that cabin in the middle of the woods, that night.

He remembered how stunned she had looked when he had entered the room. He couldn’t believe how lucky he was, after running blindly in the forest, soaked wet. Back then, he just though that he’d enjoy a night with a lovely lady in a rain-proofed shelter.

He walked around the different rooms, checking that everything was in its place for her arrival. It was exciting, really. Though a bit stressing too. She had never been to his place, and yet, she had accepted it as her soon-to-be home.

It was the most daredevil decision he had taken in his whole life. By far. After all, they had only spent an evening together, in the middle of the natural park. Followed by countless conversations over the phone, or by exchanged emails, but still… It felt right.

He packed a bag with a few things to nibble on while on their way back. It wasn’t a long ride, but he didn’t know if she would have a decent meal on the train, and he didn’t want her to ever go hungry again.

It was crazy, he knew it, but ever since they had met, she had haunted him. He had tried, time and time again to reach for her, not getting any reply to his calls. When she had finally sent a note back, he had started craving her words, written or spoken. He was hungry for anything she would feed him.

When she had agreed to leave everything behind to come back to him, all the puzzle pieces in his life had fit in like he felt they should have, long before that. He had gone on living his lonely routine for a while, doing what he had to get done. Until she had sent him the message that she was coming, at long last.

Waiting on the deck, way before time, he enjoyed expecting her. He hoped he would’t disappoint her. He doubted it, but what did they know? Was one evening together, and countless nights spent talking enough to be sure they were meant to each other?

Just as the train pulled into the station, he unrolled the clumsily painted banner he had prepared. Not that she wouldn’t recognize him, but he wanted the message to be clear…

He looked at the crowd pouring out of the wagons, eager to recognize her lovely face in the middle of so many strangers. When he finally spotted her, he raised the banner even higher.

Knowing that he needed his arms and hands to hold her when he would get to her, he let go of the piece of paper, as soon as her eyes sparkled reading the sign.

Truth was, she was home, but he was too, after all these years of waiting. Finally holding her against his chest, he just knew he was finally home.

And he couldn’t wait to show her to her new house. 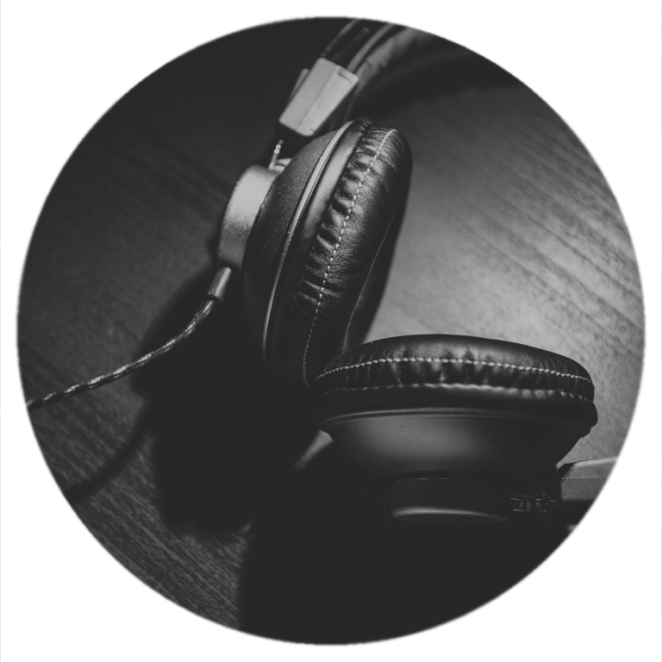