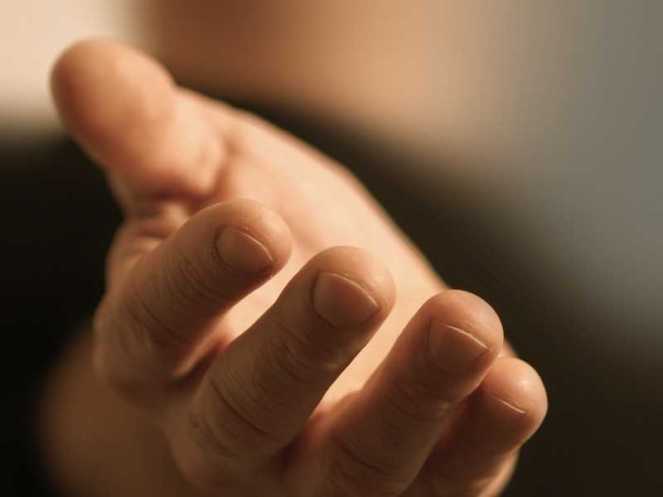 How are you doing, Lovelies?

I feel like I’ve been a little disconnected, for a while. Of course, I’m still coming everyday for the Word of the Day Challenge, and to post my Quickies. WordPress was (as usual) very excited to remind me that I was on a 399-day streak in The Cove, this morning. So, yes, I’m still here, but nowhere near at my best.

As I have explained before, the last year and a half has been mentally exhausting, to say the least. I start almost every day thinking that I just have to put my mind into it, and that tonight, I’ll just take some time for myself, and start catching up with everything I left pending. And then when I finish working, and open my tablet, my brain suddenly goes on strike. We argue for a while, and I almost always lose.

There’s that, and the fact that for the past couple of weeks, I’ve been looking at what’s happening elsewhere, and though it makes me feel grateful for my own situation, it does affect my mood more than I would have thought possible.

First there’s Afghanistan, that gets most of our medias’ attention these days. Watching countless people trying to hang to a plane about to lift up, or a mother literally swinging her baby above barbwire to try to have it taken care of and hopefully (I am guessing) flown to a safer country has been depressing.

There’s also Haïti, where after a 7,2 earthquake, had to deal with a major storm, leaving the country more disorganized than ever…

And last but not least, Lebanon. On August 4th, it had been a year since the massive explosions that blew Beirut to her knees. Since then, nothing much positive has come to the Lebanese people who have to live with a corrupted government that doesn’t seem to care about them the least bit. The electricity is provided randomly, on and off, you have to be lucky to be able to fill up at the gas station, and pharmacies are running out of medecines of all kinds. And what coverage do Lebanese people get nowadays? None, we’ve moved to other disasters. Luckily, some people like Lily keep an online journal of what’s really going on (I really recommend her blog!) with an amazing sense of resilience.

And these are just three examples of countries that are having it really bad (and I’m not even putting covid-19 in the equation).

I had a chat with a friend about this, and how it upset me. And her. And we just kept wondering what we could do about it.

And I got obsessed with wanting to help, in any way I could.

On Tiktok, I discovered a guy named Jimmy Darts. Jimmy has tons of followers on the platform and what he does is raise money (people give him small amounts, sometimes just a dollar) and when he has a significant amount, he goes out and gives the money to a stranger. Here’s one example of his good deeds:

Of course, I know that I couldn’t do that.

But it just fueled my will to make a difference.

I don’t usually run to The Cove to report on my random acts of kindness, because when I am kind, I don’t do it to look like a good person. I do it for the good it does to the other person, and for the warm feeling of having helped. But I do believe that kindness can have a butterfly effect, and if my stories can inspire at least one other person to be selflessly kind, it will be worth it. I have tried to create kindness movements in the past, but this time, I am not asking anything from you Lovelies… I’m just putting my words into actions, hoping some of you will tag along.

So, with that in mind…

After discussing some more with my above-mentionned friend, it so happened that one of her friends’ mother is collecting clothes to send to Haïti (it’s a small world, I know). So I decided to sort out Chéri’s and my clothes, to prepare bags of nice pieces of clothing that we don’t wear anymore, and we’ll give them to her (I’ll keep you posted when we make the delivery).

In the meanwhile, there is a man that walks up our street every Monday night, with a shopping cart full of empty soft drink cans. I guessed that he was going around the neighbourhood weekly, checking the parks’ trashcans, and cashing in the deposit of all the returnable bottles. Since the beginning of the pandemic, we’ve been avoiding going to our grocery store, so we gathered a large amount of cans. On Monday, I’ll be waiting for him, and I’ll offer to give him our little loot.

And that’s just the beginning.

If you have any ideas of easy, unexpensive acts of kindness, just let me know in the comments.

I’ll do it, just to prove that it is doable.

I’m on a mission! A most kindly one….

17 thoughts on “On a Kindness Mission…”