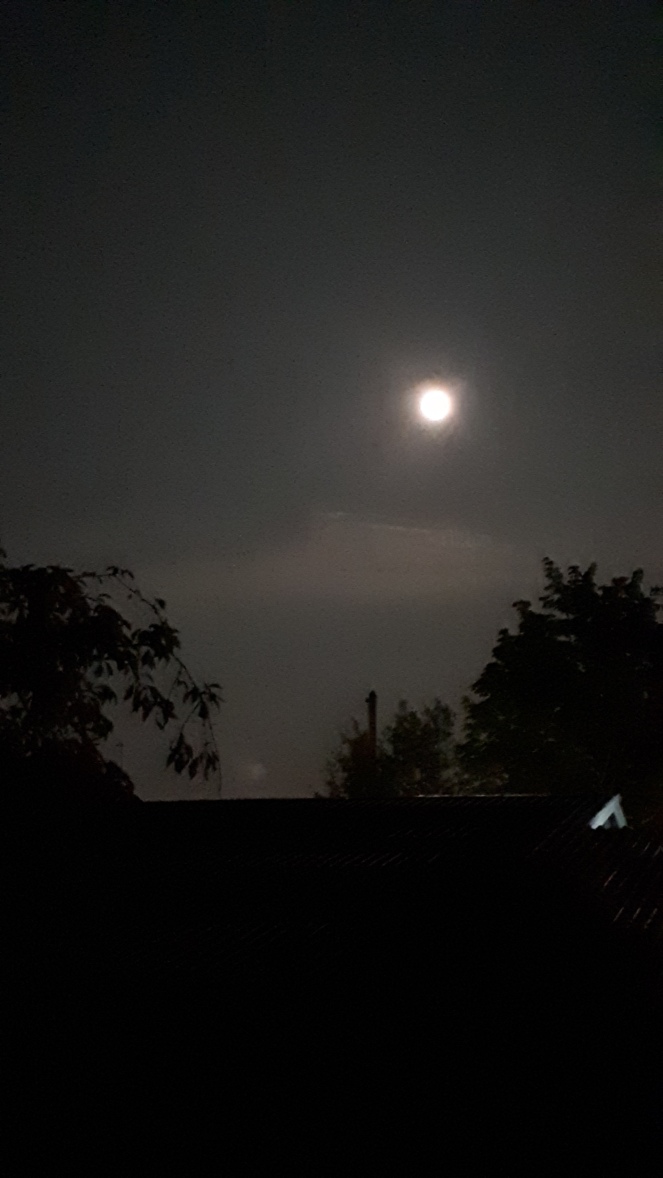 He moved swiftly, but with confidence… His hands performing a well thought ballet, with an almost chirurgical precision. All smiles, and with a bit of a short breath, as he felt the final result of his hard work coming, he walked around her, checking every subtle detail.

He fought against the dizzying feeling of almost being done. He knew getting too excited about his piece would lead him to making mistakes. And he had failed a number of times, already. Tonight, he wanted to reach absolute perfection.

He walked around her, once more, judging every angle.

Darling, you are stunning! You’ll take their breath away…

He was adjusting a thing here and there, replacing a lock of hair, helping arch her back a little more, stretching her leg a bit farther to the side, when the clouds parted, revealing the shining full moon.

The soft light embracing her oddly bent, naked body, and he shivered from head to toe. He knew he would someday achieve the tableau just as he had imagined it, but to have it right there, before his eyes made his heart skip a beat.

The moon beams flattered her every curve, and he stared at her silhouette for a while, his heart overwhelmed with pride. He had done it. He had staged the ultimate display of beauty… The long years of trying had been well worth the trouble.

Hearing a familiar sound in the still of the night, he knew it was time to take off. Catching one last glimpse of the moon’s reflection in her wide open eyes, he picked his bag and ran away, soon disappearing in the maze of backstreets.

The fading sound of his footsteps was closely followed by two policemen’s.

The man repressed the need to gag, and nervously spoke into his cb.