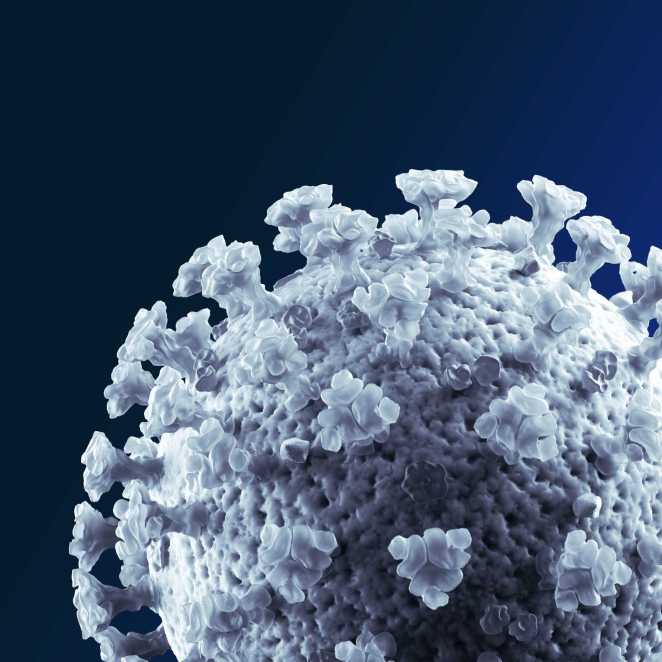 I had vowed not to write about covid-19…

Everybody’s talking about it, and all around the world, things are moving quickly. Here, in Québec, the government is taking the pandemic very seriously, which is reassuring to me.

Living in Montréal, Québec’s most populous city, we’ll probably see the worst of the epidemic. It isn’t too bad so far. We only have 21 official cases (8 in Montréal), and we constantly get told not to panic. But, all gatherings of 250 people or more have been cancelled, schools, day care centers and public places like churches, libraries and museums are closed. People can’t visit loved ones in senior homes or hospitals. The prime minister has implored people who are traveling outside Canada to come back as soon as they can, this morning. On the other hand, the federal government refuses to restrict flights coming from countries where the pandemic’s situation is critical.

So, yes, a lot of people are surrendering to fear and starting to act a little panic-y. The loo-roll obsession has spread faster than the virus, and in many stores the shelves get emptied within an hour after opening time. I wonder who started that toilet paper frenzy. It is fine to get a couple of weeks worth of rolls, but when people stock up for a 6 to 9 months period…  *sigh*

I get why people are nervous, though. I, for myself, have arranged for Chéri and I to be able to avoid stores for the coming weeks. For a simple reason… The 21 cases reported are all people that just traveled back home recently, and their suroundings. Authorities claim that we have no case of community-acquired infection so far. But, the health system has only been testing self-declared people known to have traveled lately.

What if, a recent traveler (let’s call him Dumbass Alpha) brought covid-19 as a souvenir from his trip to Rome. And even if Dumbass Alpha feels a little under the weather, and blames it on the jetlag, he decides to go to the movies (because, yes, even if pretty much every other entertainment facilities are closed, movie theaters are not… Go figure!). He contaminates fellow movie-lovers and goes back home. Of course Dumbass-Alpha soon gets better naturally (because dumbasses have a tough skin), and his case goes unnoticed, and the people he contaminated are running around freely now, thinking they just have the good ol’ flu.

And even if they are worried it might be covid-19, they won’t get tested. At least not for now.

I hope I am wrong. I really do. But I also know that there are a lot of men and women who don’t believe the virus it that bad, won’t report themselves until they are very ill (if they ever do, because let’s face it, most patients get well just waiting) or just don’t give a dang about other people, period.

So, until the government can guarantee that there is no community-aquired spread, I prefer not to take the chance to go grocery shopping with Alpha or any of his Dumbass fellows.

But I won’t press the panic button just yet.

I’ll just be careful, washing hands as often as I can, keeping at arm’s lenght with people and keeping my fingers away from my face.

Hopefully, inspiration will come back soon too. Because the covid-19 threat has scared it, it seems. But I am confident that I’ll find the closet it’s hiding in!

In the meanwhile, I send you all my warmest thoughts… Be safe and be well, where ever you live. I hope things are good in your corner of the world, and if not, I hope they’ll get better soon!