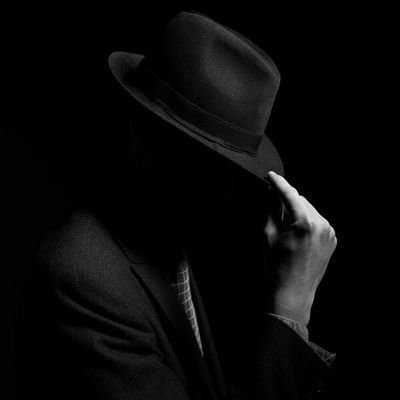 This challenge is a tough one. I’ve been sitting on the couch for an hour, trying to find an interesting way out of it. Not because I don’t have anything to say… Far from it.

I love mystery. I’m drawn to it like a moth to a light in the middle of the night. It’s a drug I can hardly say ”no” to.

There are two types of intriguing people. Those who work on building a mystery aura around themselves, which is not that interesting to me. And the naturals. Oh, the naturally mysterious people… They are probably the best feast for my hungry imagination.

But I can tell you about dead people that intrigue me.

Hans Christian Andersen and Edvard Munch, for an example… Both incredible artists, both great travelers, but also two men with a troubled life. Perhaps too different to fit with people of their time… Add Leonard Cohen to the list, he was quite mysterious too.

I had the chance to see Mr. Cohen when he performed for one of the last times, in his hometown here in Montréal. I had no interest in the character then, other than he was a living legend, and it was a priviledge to see him ”live”.

It only took a couple of minutes for me to fall for the charm of the old man. He wasn’t handsome, but he had his way with the crowd. His voice was almost hypnotic… I guess some people just have a special magnitism that we can’t explain.

And that’s intriguing… And very appealing. At least, to me…

What about you? Who intrigues you, and why?

4 thoughts on “Discuss someone who intrigues you, and why…”