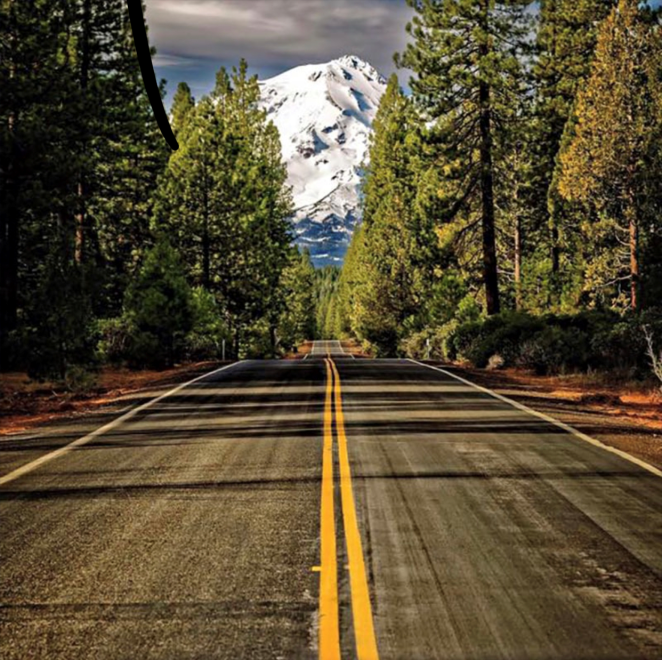 I aiiin’t got nooooo cigarettes!

She turned her last pack upside down to find she had smoked the last one, already. Why didn’t she stop at the last gas station, she couldn’t say. Maybe it was the call that had made her rush her way through.

Now she regreted not making the quick stop.

Randy Travis still sang his heart out in the old Camaro. She remembered how Dad loved his singing, and souvenirs flowed as his voice filled the car with country tales…  She leaned back and stretched an arm behind the passenger seat, just in case.

No luck. She’d have to drive the last couple of miles without her nicotine fix.

That was not good.

Trailers for sale or rent….

At least the music soothed her. How he would welcome her arrival would be a Jack in a Box surprise. She expected a warm hug as much as a riffle pointed under her nose. It had been so long…

She kept driving towards the mountains, with a little frustration.

Memories were plenty, camping in the surrounding mountains, hearing Dad telling them of the times he had to face a bear, or any other wild creature in the wilderness. She really craved another smoke. With a little luck he would be an addict too.

She just hoped he would drive her back to town. Where she could take a bus ride back home. The car was his, or so the testament said so. It was the least she could do, right?

Oh damn, she wanted a cigarette.

She pushed on the pedal, hoping not to get shot for taking care of her beloved Dad’s last wishes….

King of the road…